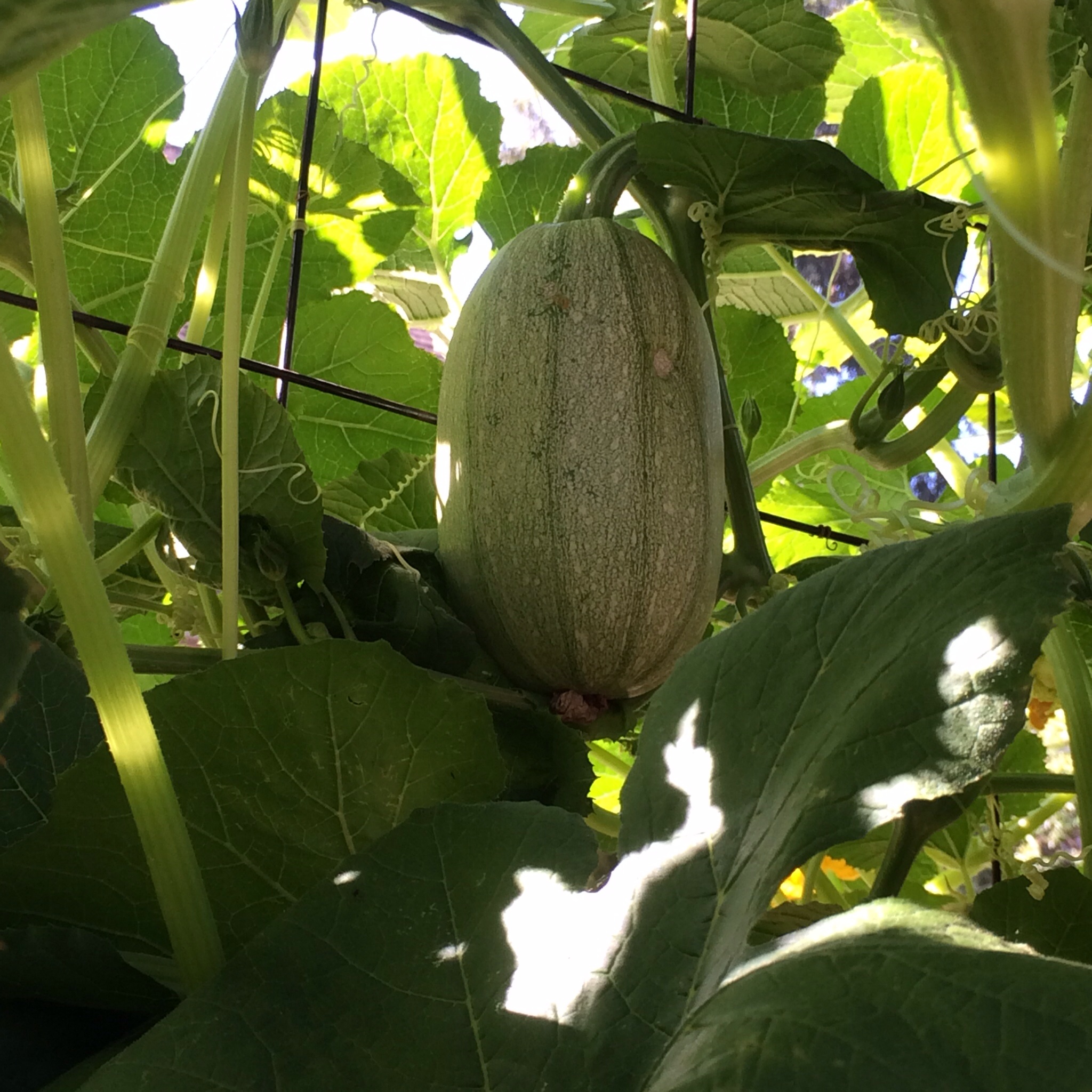 I have two daughters and a son.  My oldest, Daisy, is a Hospital Corpsman in the Navy. She’s been able to live in Guam and the East Coast, but is now back on our side of the country. Daisy is one of the boldest, take-no-BS people I’ve ever met.  Stubborn and beautiful and unlike anyone I know.

My second child is Alyssa. She’s lived on the East & West coasts too, complements of the Air Force. She’s now very close to home, living with her husband Gunnar and my newest ray of sunshine, Ruby Jo. She’s momming full-time while also finishing her degree in Middle Eastern Studies, and Gunnar is training for a career in firefighting. He also has a web-design business and helped me polish up this blog!

Zander is my youngest. He lives in North Carolina with his wife Kaitlan. He’s a Navy veteran who’s now going to school, and Kait has retired from teaching and is embarking on a real estate career. I know, they look like babies! They are decidedly mature, and the military experience certainly helped with the “growing up” process. (This is true for all three of my kids, plus the spouses.)

My husband Joe is a lifesaver. Literally, though: he was a Firefighter Paramedic for most of his career! (Ha! I was just waiting to be able to use literally literally!) He has been a professional firefighter for almost 30 years. He worked, studied, trained, and earned promotions from Firefighter Paramedic to Engineer, Captain, and now Battalion Chief. I’m very proud of him and his accomplishments. He’s also an amateur woodworker. My favorite piece is the stunning rocking chair he made for Alyssa and Gunnar when Ruby was a newborn. He’s looking forward to making more beautiful things when he retires.

The smallest and 2nd cutest member of my family is Biggie Smalls. We’ve had many dogs throughout the years, and sometimes too many! But Biggie is my greatest (dog) love. We adopted him in 2012, and I was enchanted from the moment we first saw him. He was a crazy guy, so overactive. I’ve realized that I probably liked him so much because he reminded me of little-kid Zander! He’s certainly high maintenance. He’s insulin dependent and has frequent pancreatitis attacks. The fact that he will eat absolutely everything makes keeping him alive a sketchy and precarious undertaking. He’s a troublemaker, and pees on everything and only mostly outdoors. Bless him, though, he’s so tolerant of Ruby and is always down to snuggle .