Skip to content
Home > Back to School
Published August 8th, 2014 by Tina DeSoto 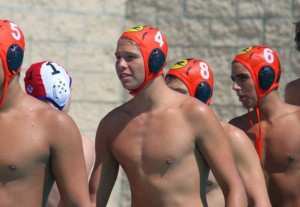 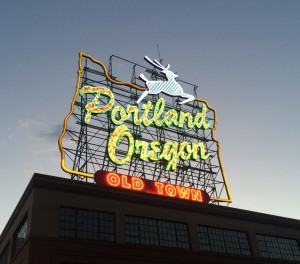 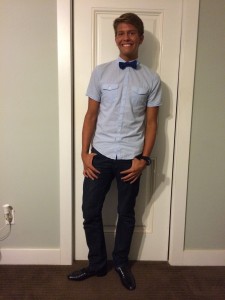 Check out those loafers!

Mr. Smith’s classroom was halfway down the hall on the left, or izquierda.

The right-hand window was my room.